Traffic Calming is the installation of physical measures, such as speed cushions or speed humps to slow the speed and control the volume of traffic in order to improve the safety of local streets. Already used effectively in Europe for decades, traffic calming is now being instituted in communities throughout North America. It is the most effective way to reduce speeding on residential streets, avoid traffic accidents and prevent fatalities. Traffic Calming Programs begin either with the vision of progressive municipalities, with the knowledge of traffic engineers or public works officials, or at the request of concerned residents.

The purpose of traffic calming is to make neighborhoods safer, more livable, and more enjoyable. Reducing the speed and volume of traffic to acceptable levels helps to achieve these goals. Traffic calming reduces accidents, collisions, noise, vibration, pollution, and crime. 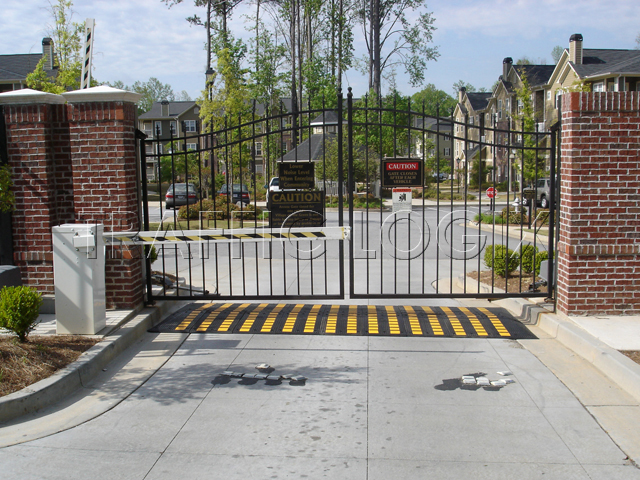 Speed humps are raised devices, parabolic in shape, placed across the road to slow traffic. They are often considered the most traditional traffic calming solution. Speed humps slow traffic more gradually than speed bumps, although less so than speed tables. 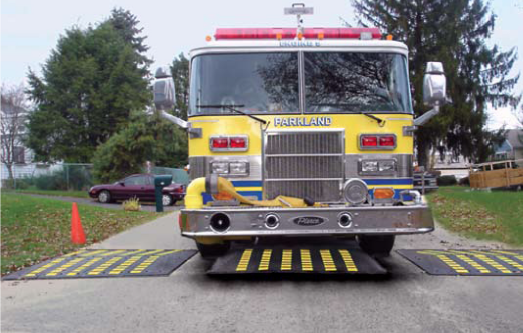 Speed cushions are the newest available traffic calming device, and perhaps the most innovative. Speed Cushions have several distinct advantages. Designed as three small speed humps, speed cushions effectively slow cars down. However, the wider axle of emergency vehicles allows them to pass without slowing down. In addition, speed cushions are more affordable than speed humps or tables since they require less material.

We proudly carry products from the following manufactures.

Bear with us as we get up to speed on social media for our company. We are also currently working on updating our website. #RAI_Products